Opportunity or danger ahead in streaming entertainment?

Written by Olive
Updated over a week ago 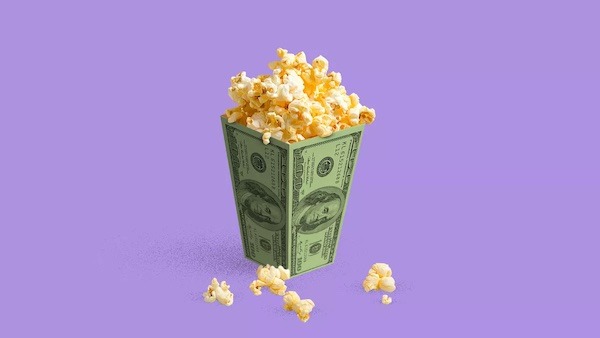 The power of the earnings report! The Netflix (NFLX) sell-off dragged markets down and the global streaming entertainment company ended the week down nearly 68% from its 2021 highs.

What's the deal, Netflix? Analysts have come up with different explanations for $NFLX dropping 37% on the earnings report alone. The streaming service reported a loss of 200,000 subscribers in Q1 (the first report of loss in 10+ years).

What's next: Die hard fans may see this as an opportunity. Wall Street Analysts predict a +39.26% over the next 12 months. (NFLX)

Roku (ROKU), the king of connected TV, reports earnings on April 28. Will its fate follow that of Netflix? Brace yourself against the earnings crush with defined outcomes: NFLX, ROKU

Did this answer your question?