Written by Olive
Updated over a week ago 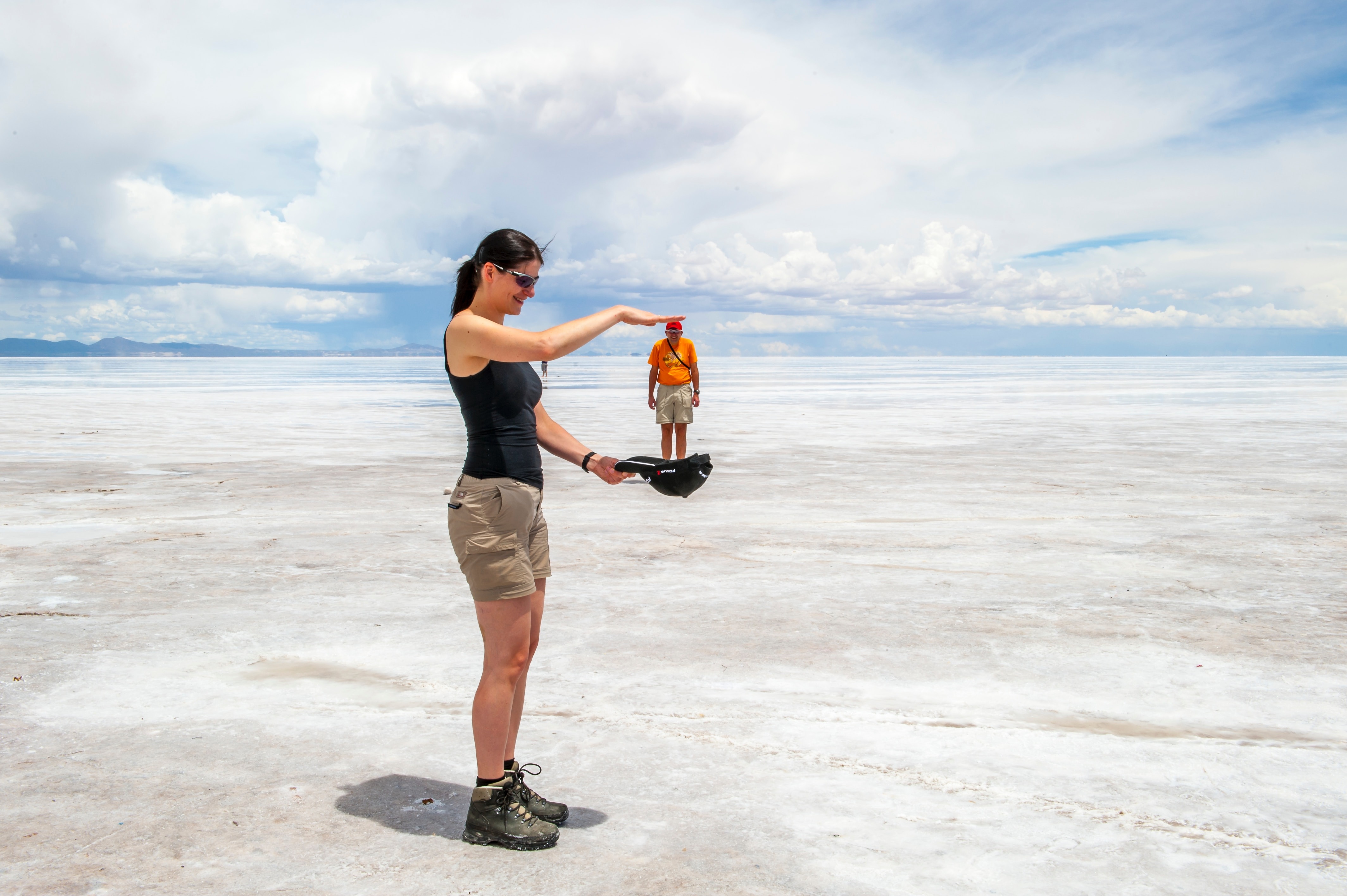 By the numbers: Projected capital costs for the plant are $572 million. The PEA projected an estimated net present value of $2.25 billion and an internal rate of return of 33%.

What they're saying: “2021 was a transformative year for electrification in the United States,” said Piedmont President and CEO Keith Phillips.

Why it matters: Battery manufacturing capacity now exceeds 500 gigawatt-hours (“GWh”) in current and forecasted projections. Over $25 billion in capital investments have been publicly announced to take place by 2025. New battery plants will rapidly drive demand for these input commodities higher and reinforce the need to boost domestic supply chain.

Did this answer your question?